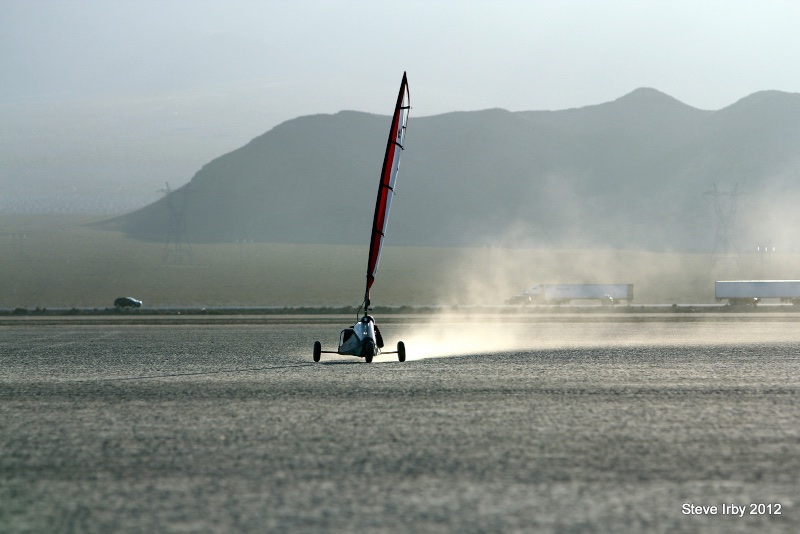 Sorry about the lack of newsletters over the new year period, we have been working hard to release the Notice of Race. The NoR can now be downloaded and entries will open in September. If you have any topic you would like us to explore, or have an article you would like to print in this newsletter, email or ask in the forum. This Month 1. Notice of Race 2. IBRA Update 3. The official notice board   1. Notice of Race The Notice of Race for the 2016 World Championships can now be downloaded from the worlds website. It includes all the dates for the event, the different divisions (same as the last 2 world championships) and details of different categories such as the Teams, Youth, Master and Grandmaster categories (more on that below) To help run the event we are offering a discounted entry fee for those who are prepared to volunteer their time between races. The tasks for these volunteers will be to help with First Aid, track marshaling and start grid marshaling. Don’t worry we won’t fill up your entire downtime, the plan is to create a roster before the event starts, based on which division you are in and what the race schedule is, we won’t have you running to get to your duties, or back to your karts. We have included a number of special categories which will be derived from the open fleet results to help encourage the youth competitors, and also the masters and grand masters out there. The entrants in these categories will also be eligible for the open category. You can download the NoR from the official notice board     2. IBRA update The IBRA committee has been working hard behind the scene collating the IBRA rule submissions. All associations have returned their submissions which are now being reviewed. This review process will take around 4 to 5 months and the new rules will be released towards the middle of the year in time for use at the 2016 world championships. We thank everyone who helped their associations prepare their submissions. Remember though, the submissions will be discussed by the IBRA committee and a decision will be made as to whether or not they are agreed upon and thus included in the update. Just because they don’t appear in the updated rules doesn’t mean it was ignored, its simply democracy at work.   3. The official notice board Often people ask us where they can find the rules, and are surprised to learn that there is a notice board on the world website that not only has the rules PDF for download, but also the past IBRA interpretations dating back to 2011. Topics such as mast assembly order, pulley whip retaining strings, and the use of tape have all been on the notice board since the 2012 worlds available for all to see. Remember it is your responsibility as competitors to know the rules and the interpretations. The IBRA committee can not email everyone individually to tell them what is going on, nor can it know who doesn’t know about the interpretations. IBRA does its best to keep people updated, but they can not read your emails for you, or know which clubs and associations are updating their members regularly. The official notice board is the one stop shop for racing rules and interpretations. If its not there, its not an official ruling from IBRA. Check out the notice board here