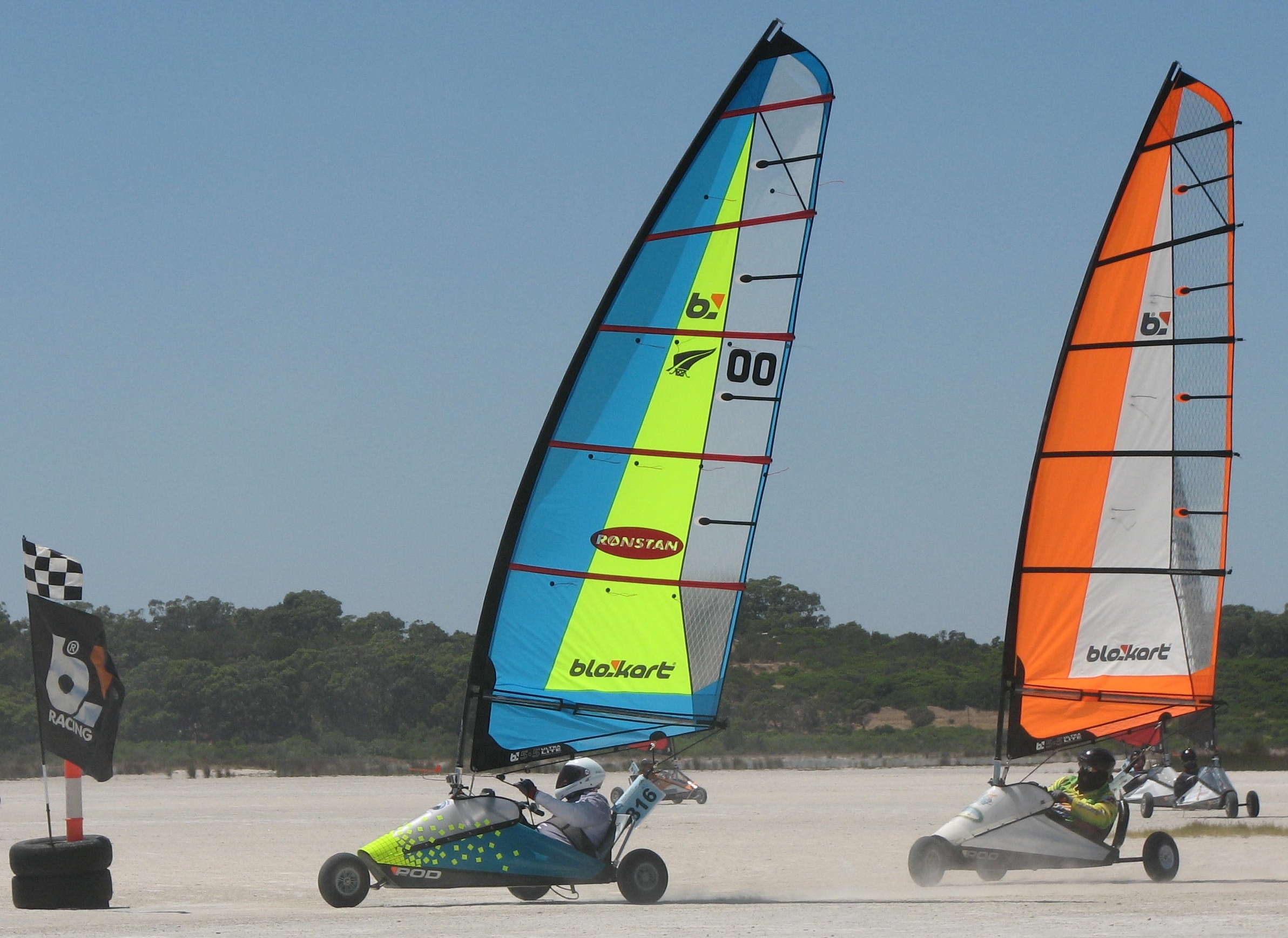 As we leave the 4th blokart world championships behind and move forward to the 5th we have been working on ways to make the event bigger, better and more beneficial to the whole blokart community. We have looked at all the feedback we have received not only from the competitors but those behind the scenes who have organised and hosted the previous 4 editions. The blokart community with its intense spirit and camaraderie never ceases to amaze us as blokart class sailing continues to grow internationally. 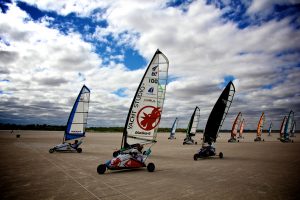 Over the past year we have been working hard with various stakeholders in the event ranging from our own staff, the 4 founding associations of IBRA, and various individuals who are doing some great things within the blokart community. We have been talking with two potential hosts for the 2016 world championships prior and since the recent 2014 event in Perth, the goal being to make future events simpler and easier for hosts in the future, to host their international guests, and put as much effort and resource into giving each event a local flavour, whilst allowing the racing, race management and format to remain familiar and standard thus raising the level of competition. In the past the whole event from social activities to prizes, from racing to the publicity was a big ask for a host to prepare and excel in all areas.  This became the predominate feature of events in the lead up and the surveys and debriefs after the events. Having taken the feedback and built a way forward that will take that pressure off the host and allow the blokart world championships grow to be an even better event. We will soon be publishing the hosting criteria and bid format for the 2018 world championships and calling for hosts to work with us to select where the event will go in the future. This call will be made in late June, early July this year, and allow hosts a full year to work with us on their proposals. The key here is to work together to ensure the ongoing success of future events. The Team at blokart HQ is taking on board a leadership role at “World Event” level and will work with clubs and associations to co-ordinate and grow the class, with better publicity, a standard event format, and an awesome local flavour.

With all that said, it is our great pleasure to announce the hosts of the 2016 worlds.  We have been working with two potential hosts since mid 2013, when the requests for bids was advertised on the event website. Ultimately the decision was made much simpler with one of the two having to withdraw last month, due to their intended venue not being guaranteed. We look forward to working with them again over the coming year to see if that dream can be realised in 2018 or 2020. Santi Oliver has called the 2016 venue “The Cathedral”, it has also been named “blokart Mecca”. In April 2016 the blokart World Championships will be returning to Ivanpah dry lake, situated 30 miles outside of Las Vegas, USA. The NABSA team are focused and are working closely with blokart International to once again host the world blokart sailors. With easy access for all competitors through either Los Angeles or Las Vegas, and its fabulous surface, climate and wind conditions we are sure this will be the biggest blokart World Championships yet. The Notice of Race will be released November 2014, complete with the event format and entry criteria, and the event website will be updated in the next few weeks with venue details. We encourage competitors to ask questions about the venue, accommodation, and their equipment on the event forum, however any questions about how the decision was made, or early indications on a wish to host a future edition of the world championships should be made directly with the blokart International Team. Early notifications and Timing of events within better managed time-frames will assist competitors and supporters to plan toward what promises to be a continued growing movement of Blokart 1design sailing events and camaraderie internationally. We look forward to seeing you all again a great event 2016 Blokart World Championships Ivanpah Dry Lake, California, USA 4 April 2016 to 14 April 2016   Blokart World Championships Blokart International Ltd Event Website www.blokartworlds.com Event Noticeboard, Rules, Notice of Race www.blokartworlds.com/sailing/rules Competitors Forum forum.blokartworlds.com   Sign up for our mailing list Sign up here to be kept up to date with whats happening in the lead up to the blokart World Championships